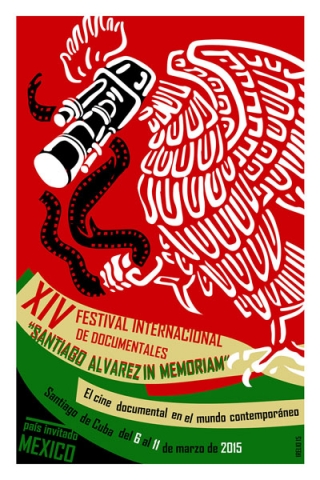 A list of all the prize-winning films can be found here.

The film that took away the most prizes was a documentary about Bolivian women landminers entitled Mujeres de la Mina by Malena Bystrowicz and Loreley Unamuno.

Another great prize-winning film from the festival was LOS ZAFIROS, MUSICA DESDE EL BORDE DEL TIEMPO." Very moving extended version of a doc that previously circulated in a shorter version. Available in English and Spanish.

The movie is about the first Japanese man who immigrated to Santiago de Cuba in 1913 and raised his family there.

The festival ended with a night of salsa dancing.