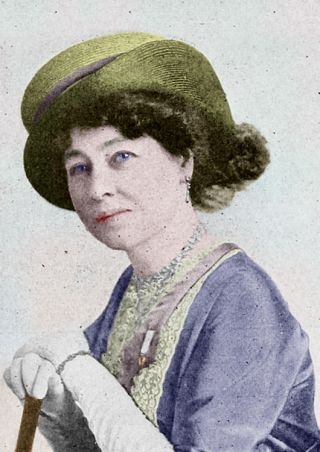 I'm doing a series of blogs over on the Alice Guy website on films that have been made available to the public only recently.

In August of 2012 I posted a blog entitled Films by Alice Guy Lost and Found.

The article discussed two films that had recently been found and have now been preserved: Parson Sue and A Tramp’s Strategy.

It looked like The Coming of Sunbeam, another recent find, would get preserved, if it was not too late to save the film based on the elements available.

And it looked like a 1911 Solax film entitled Across The Mexican Line, which as far as I knew at that time, only existed in fragmented form at the British Film Institute, was beyond saving.

I really love it when I’m wrong about things like this!

Because Across The Mexican Line (Solax 1911) is alive and well and fully preserved.So is A Severe Test (Solax 1913), another film that seemed lost when I did my original research for my book, published in 2002.

I'll have a blog on each "new" film. The first one, on A Severe Test, is here.